The high-stressed areas of metal are detected by the metal stress indicators during steel parts and constructions inspecting are usually caused by two general reasons:

1. A concentration of strain applied or residual stress in certain local area of the metal when an external power factor applied to one; 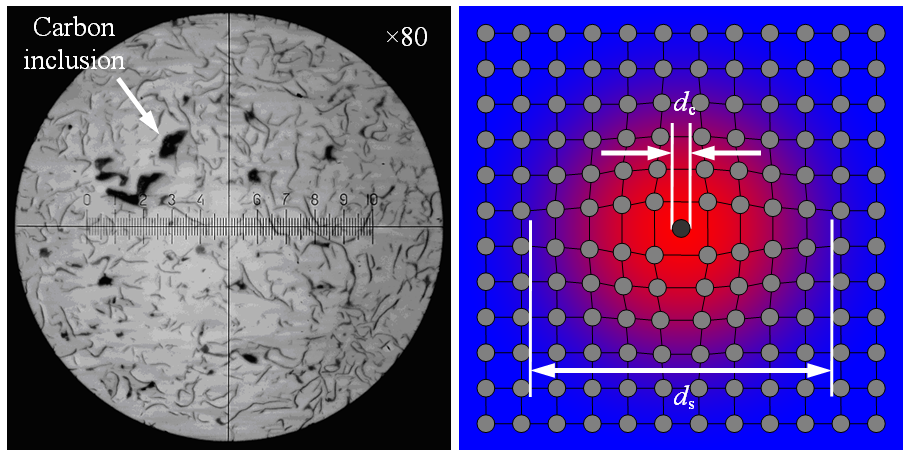 Fig.1. Carbon inclusions as the reason of high-stressed state of metal detected by IN-02 indicator after long-time overheating occurred at 200ºC

In terms of solid state physics these factors would result to microscopic deformations of crystal lattice, around ones the relatively wide and non-homogeneous area with high-stressed state of metal.

A simplified schematic diagram on the figure 1 shows that width ds of high-stressed area of metal is for much times greater than specific width dc of structure non-homogeneity related to one (actually the ds > dс for hundreds times). For example, experimentally found that there is specific radius of stress concentration area around the edges of crack equal to 30 mm. So in the practice these areas are usually detected easy by the metal stress indicators, however it is impossible to distinguish ones only on the readouts of indicators from areas caused by external power factor was applied (figure 2).

Fig.2. Image of steel part surface having certain area with stressed
state of metal detected by IN-02 the metal stress indicator

In order to determine a reason of high-stressed areas of metal appearance the additional inspection of object is needed to carrying by techniques of nondestructive structure analysis, based on the diagnostic parameters depending uniquely on structure and elementary chemical composition of metal, but at the same time negligibly sensitive to mechanical strain.

It is known that the structure of metal determines significantly the electromagnetic properties of one. For example the changes in elementary chemical composition or in the structure of metal results to significant change of electric conductance of one: increasing the grain (crystallite) density in the metal from 10 to 690 grains per 1 cm3 result to increasing the specific electric resistance for 10-20%, which can be detected by convenient portable eddy current conductance meter.

Therefore the reasons of high-stressed areas of metal appearance detected by IN-01m and IN-02 scanning gages would be determined immediately if the eddy current conductance meter is used together with one:

1. If readouts of the eddy current conductance meter into and beyond of local area with high-stressed state of metal detected are the same, when the reason of its appearance is applied strain or residual stress concentration.

2. If readouts of the eddy current conductance meter into and beyond of local area detected are the different even if slightly, then most probable reason of its appearance is local structure changes of metal. 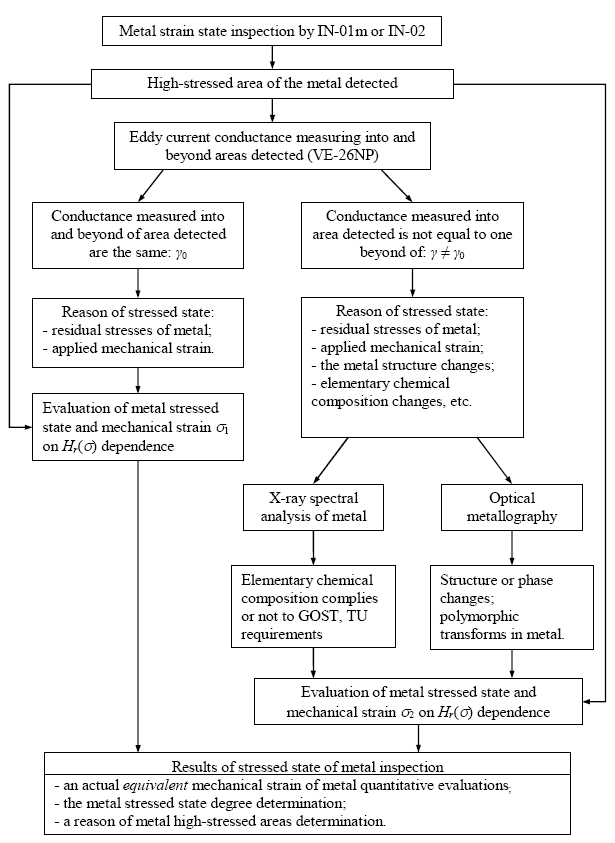 Fig.3. Flowchart of analytic technique to determine a reason

of high-stressed areas of metal appearance

On the figure 3 the flowchart of analytic technique to determine a reason of high-stressed areas of metal appearance based on combined application of IN-01m or IN-02 the metal stress indicator and eddy current conductance meter VE-26NP (figure 4), also as the analytic equipment used in the practice of metal structure analysis.

Fig.4. Instrumental kit for high-stressed areas of metal detection
and reasons of their appearance determination

As result of experimental investigations carried out in cooperation of the Central Laboratory of Expertise of Russian Federation the technique to inspect strain state of steel parts and to determine a reason of high-stressed areas of metal detected is created and approved.

Examples of technique described application on the real industrial facilities are given in section Useful information | Application examples.